Co-Design at the Health&Care Summer School 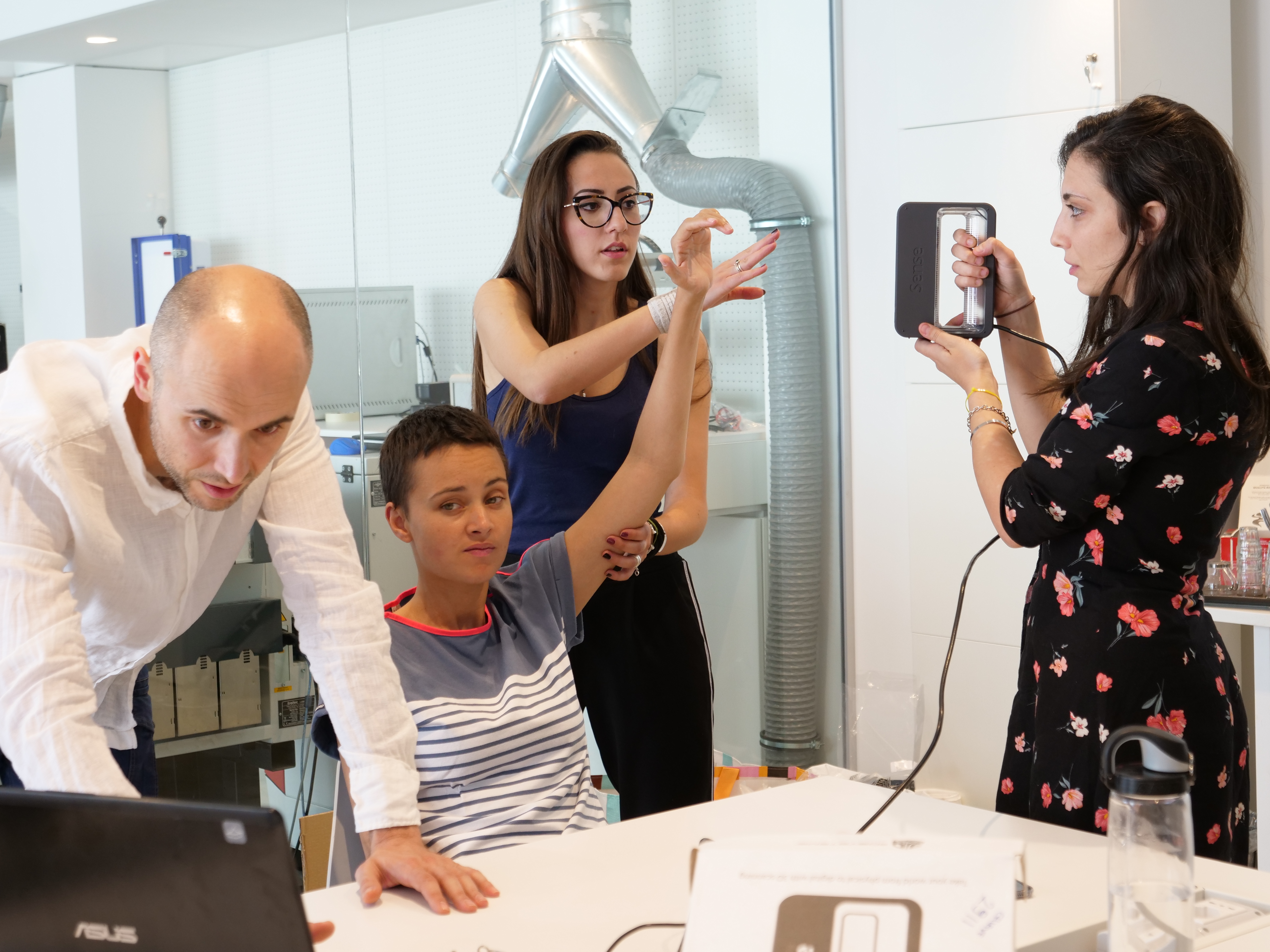 The Health&Care Summer School by OpenDot, within the European project DDMP – Distributed Design Market Platform and  in collaboration with Careables, aimed at understanding and testing the co-design method in the field of healthcare. Selected out of more than 50 applications, the designers accepted the challenge of developing 3 working prototypes of careables to answer to real needs and support the autonomy of people with disabilities.

As the main co-design principle states:

“Designing with, not for” and so they did.

Despite of all our secret fears, it was quite incredible to discover that designers and need-knowers were on the same line: it looked like love at the first sight, so it might not sound strange that they have been keeping on touch on the telephone during the whole process and after.

We created a co-design toolkit composed by a series of templates to guide the participants along the process and design a useful, concrete and documented solution that takes into consideration person’s need and requirements. And then: prototyping, prototyping, prototyping. Days (and nights!) spent next to the laser cutter, the 3D printer and the embroidery machine, like real makers do. Product, Interaction Designer, Communication experts divided into 3 teams of 5/6 people collaborated in the design of 3 projects to answer to the needs of Davide, a child with cerebral palsy who wanted a musical instrument to play with his classmates; Rosina, a rowing enthusiast whose quadriplegia prevents her from making movements with her hands without feeling pain; Pamela, a speech therapist who studied a system to teach children multiplication tables.

Team Music developed DaviDo, a DIY musical instrument that helps the child to develop his creativity and be socially active by interacting with others. DaviDo consists of buttons that adjust volume and rhythm, the on/off switch and large keys that allow greater accessibility as they are placed on a layout. It allows the user to be comfortable to play, without worrying about the accuracy and delay of the sound.

Team Sport developed Row-Ro, a semi-open glove made for Rosina to continue her passion for rowing. RoW-Ro consists of a partially open neoprene glove with rigid PLA supports, printed in 3D. It provides support to the wrist involving the thumb and part of the palm under the forefinger.

Team Learning developed Fi.Co, acronym for Fingers Counting, which is a pair of gloves that allows children with dyscalculia to learn, understand and memorize the math tables. It is scientifically proven that finger counting can help the brain memorize better. So the gloves have both fixed and modifiable sewn numbers. The fixed numbers (from 1 to 10), i.e. the ten scoreboards, are placed on the back of the hand. On the palm of the hand, the child can see the result of the multiplication. These results are sewn onto the interchangeable layer, which is the results of the scoreboards. 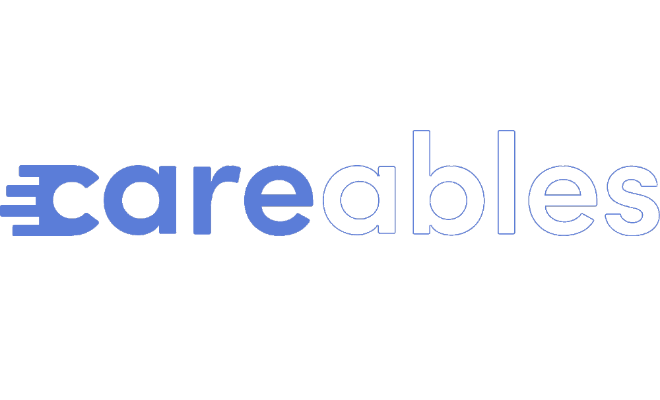 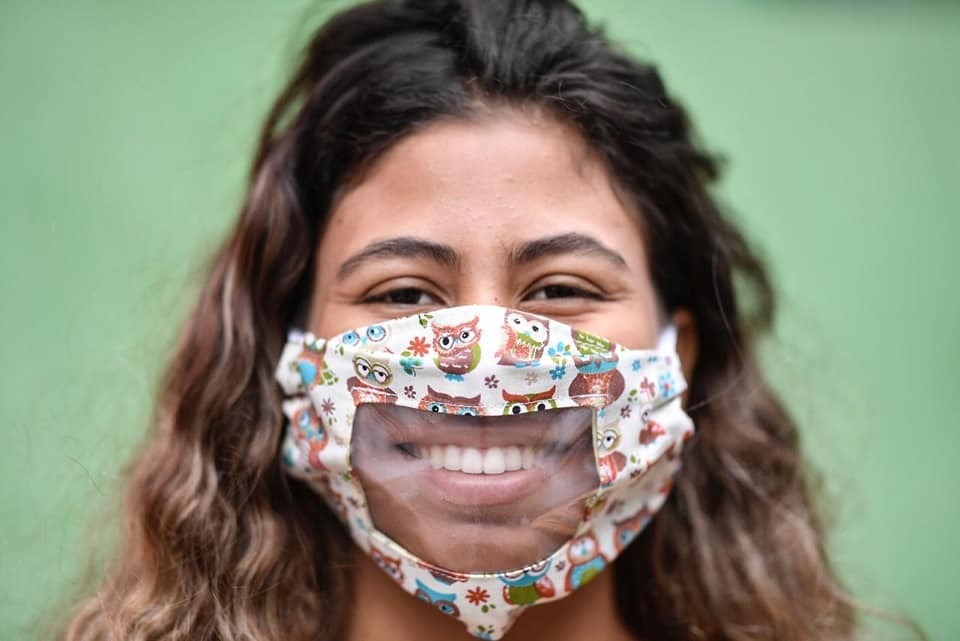 Careables Online Maker Gathering: at the time of a pandemic